The nation’s capital has made an amazing dent in its HIV infection rates reports David Artavia from hivplus magazine.   “Washington, D.C. is reducing the rising HIV rates in the city thanks in large part to D.C.’s needle exchange program, a reduction of mother-to-child transmission, a larger focus on HIV education and testing outreach as well as condom distribution”.

The latest report shows that HIV rates declined from 1,333 in 2007 to 347 in 2016. That’s a 74 percent drop in nine years! But despite rapid progress, the city remains in an epidemic with nearly 13,000 people (around 2 percent of the population) living with HIV, according to an annual report from the D.C. Health Department.

“I’m pleased to say we have made considerable progress, but I don’t have to tell you there is more work to do,” said mayor Murial E. Bowser at a press conference. This week, Bowser jumped on board a “UequalsU” campaign, proclaiming to the public that HIV-positive people with undetectable viral loads are untransmittable, meaning it’s impossible for them to transmit the virus to others.

By far, the most affected by HIV in D.C. are black men who have sex with men. According to AIDSVu, gay and bisexual men overall account for nearly 67 percent of all HIV cases, while African-Americans (both male and female) accounted for 74 percent of all cases. Six percent of all black men in the city (straight and gay) are said to be HIV-positive.

This report proves that education and proper treatment for HIV infection are the keys to halting this disease in its tracks. 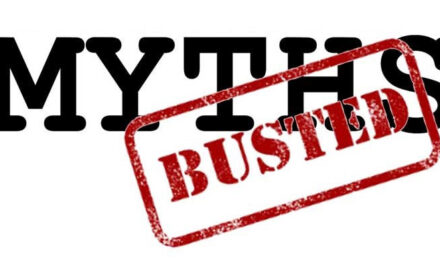